Must Have Tools for everyone 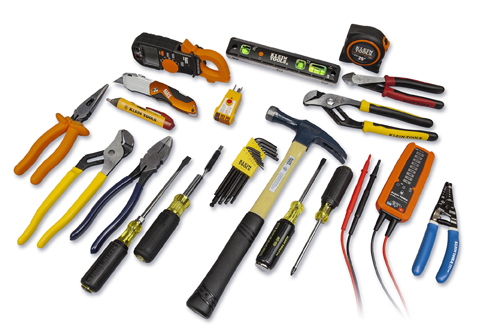 If you’re like a lot of people, you’d rather handle jobs around the house on your own. Whether you have a leaky pipe, a trick fuse or the roof is caving in, you’d prefer to get out in front of it and throw some elbow grease at the problem until the issues cries uncle. There’s nothing wrong with this attitude, of course. That’s pure gumption!

However, the problem is when you don’t have all the right tools for the job. Most people have the big ones they need, like hammers and screwdrivers. And most people even have a few big boys they never even use that much like a nail gun or power sander. It’s ok to own them simply because they’re cool.

The problem is that far too many people overlook the little guys everyone needs. I’m talking about a metric socket set or a combination wrench. So they get knee deep into a job and realize that all those big, expensive tools they bought aren’t good for much.

So before you start that next job, think ahead. It’s great to have big weapons, but don’t forget the little pistols.